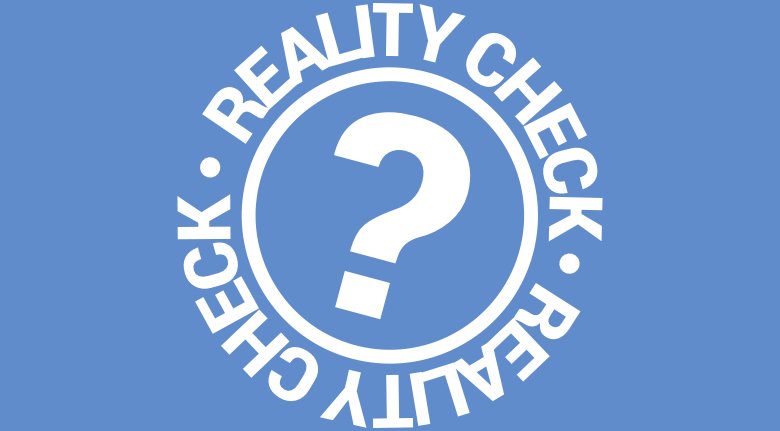 A new Anglican Reality Check website examines the recent history of the Anglican Communion. It reveals how predominantly Western church leaders have relentlessly sought to undermine Resolution I.10 of the 1998 Lambeth Conference which reaffirmed the clear teaching of Scripture on marriage and specifically rejected homosexual practice as incompatible with Scripture.

Presented in a timeline format going back to 1998, the website highlights 2017 as an annus horribilis for Scottish Anglicanism, beginning in

In 1 Chronicles 12: 32 certain men of Issachar are described as those ‘who had understanding of the times’. This quality is very much needed by faithful Anglicans today. In a global culture of instant communication and soundbites, there is a danger that we live in the moment and lose our capacity for godly discernment. The Bible continually warns of the danger of forgetfulness and the need to remember, both to recall the goodness and mercy of God and to learn the lessons of past failure and disobedience.